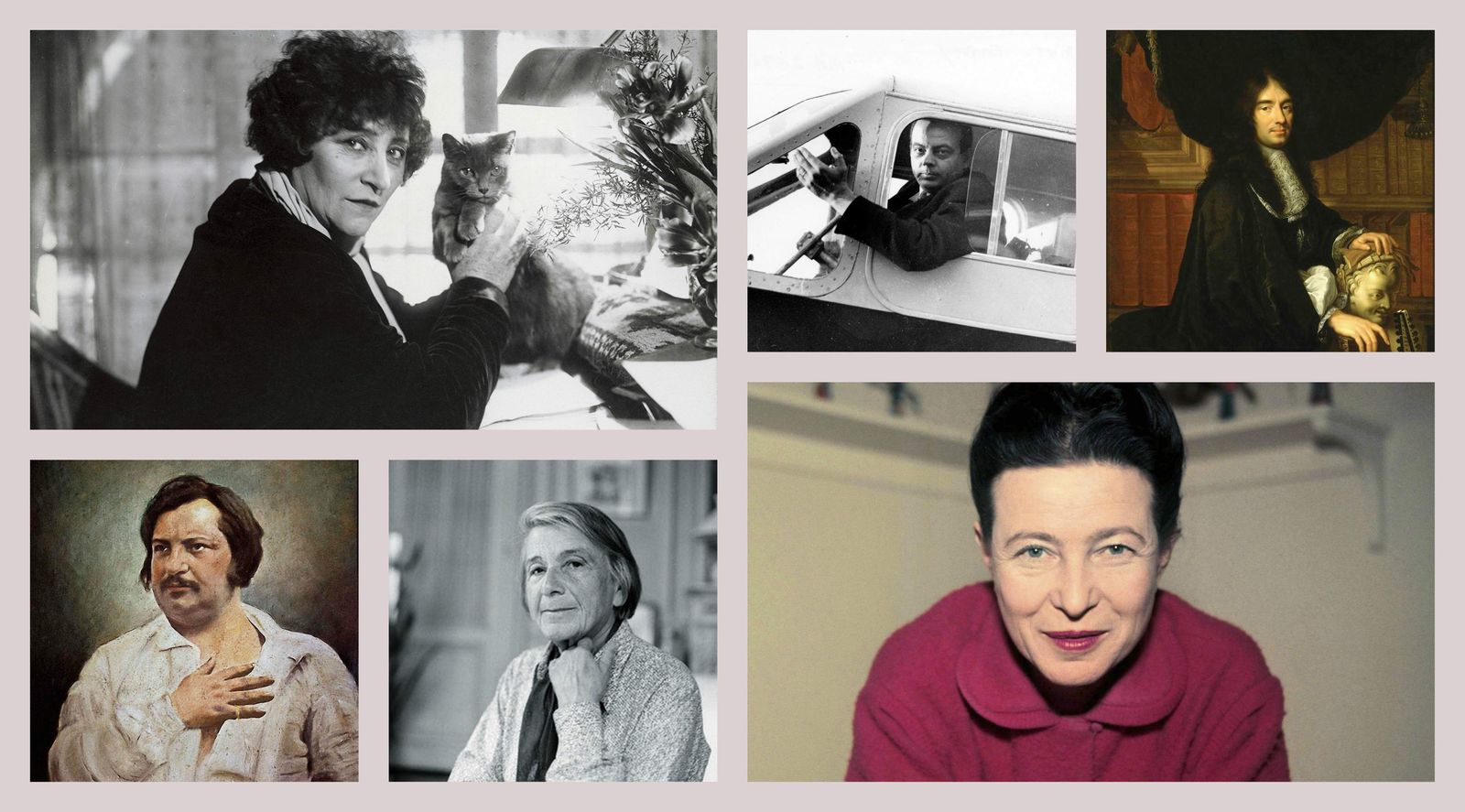 Victor Hugo is a French poet, writer, politician, dramatist and playwright, known for expressing in his literary works various aspects of human conditions and injustices that occur in society. 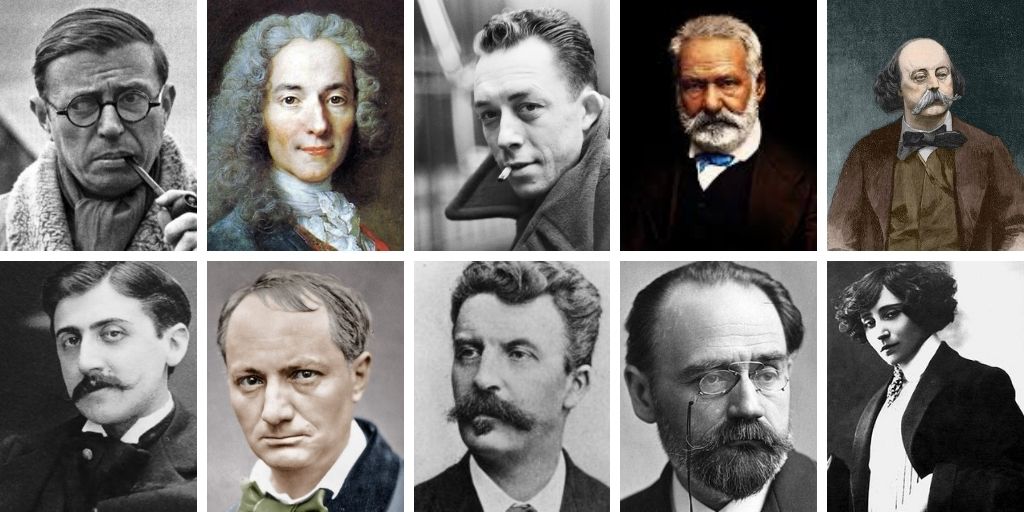 Sartre became a very controversial character among the groups of French writers, due to the fact that he publicly rejected the Nobel Prize for Literature, while he continued to publish new copies.

Émile Zola’s stories are specifically oriented towards naturalism, a literary movement that focuses on capturing all aspects of the human condition. In order to position himself as the best writer in this area, Zola carried out endless investigations, which caused his books to contain an extensive amount of documentation and discoveries from his travels.